Why exactly is it that whenever large groups of people start to notice and get involved in a wholly new space, some initiatives are born that can be very damaging to the uncertain exploring individual?

It is very likely to be pure human nature – once highly attractive monetary incentives appear, greed and urgency arrive along with them, making it easier for new builders to take wrong paths.

Although this seems to be a reasonably-sized problem, it is not to be solved by one or two new ventures, therefore for now, we can at least appreciate the ripe fruits available and try not to get involved with the rotten ones.

Speculatively we can say, from general industry observations, that the number of malicious projects has not been fluctuating very much since the initial release of Bitcoin.

Early on, 2014 to be exact, OneCoin was launched, and ran for around 2 years until it was recognised as a giant ponzi scheme without actual technology by some authorities – today, the key influence and leader of the project Ruja Ignatova is staying on the FBI’s Most Wanted List.

Even today, OneCoin is still thought to be the biggest crypto scam yet. However, the fear of authority hasn’t stopped others from attempting to pull off similar ventures, one of which was Bitconnect – another famous fraudulent project that has taken an estimated $4 billion from investors in an MLM ponzi scheme.

Large-scale mischievous, fraudulent, or simply dangerous projects have not stopped existing even after massive meltdowns of the aforementioned two giants. Apart from the now more suspicious Terra Luna project that recently crashed 99.9% and is facing numerous lawsuits, smaller malicious initiatives have not been asleep either.

The actors behind scams have gotten increasingly inventive throughout the past few years, making it more difficult for the average participant to determine what’s real or faux. Whether a given dangerous project is small or large-scale, exactly the same risks can be involved.

So, how does one avoid participating or interacting with such projects in the first place, and keep the legitimate, real-value-providing aside?

Despite a large part of the decentralised world being pro-privacy, pro-security, pro-anonymity, or cypherpunk, in some cases the cost can be a lot higher for the user on a given platform to pay.

Anonymous founders and teams can make a project valid and secure as much as they can make one deemed to disappoint millions.

If you encounter a project run by an anonymous team and where most participants remain anonymous too, it might be a good sign, but the key recommendation from every valid source is to do as much research on the tokenomics, partnerships, ecosystems themselves, and public opinions.

Considering the cypherpunk movement, many freedom-minded people tend to open-source their projects so that actual validation by the community can be made, and trust can be built.

On the other hand, if a given anonymous team puts a lot of effort in making their ecosystems secretive and concealing, it might just be better not to interact and keep searching for better alternatives.

The fact that cryptocurrencies are still largely unregulated does not make them automatically able to produce incredible rewards or some other value. Misleading marketing is one of the biggest problems in crypto today, and so far it seems like only the most advanced ad networks like Google Ads have been able to limit a small portion of it.

The task of verifying every Twitter or blog post on the internet that talks about products is very complex and requires much rational thinking besides just research.

However, the act of elimination on statements that are quite obviously false or simply suspicious can be achieved, and what’s left can then be googled to its core.

Emotions can very quickly take over when we are introduced to supposedly liquid and highly rewarding projects, therefore only pure logic and reason based on historical data have the capacity of saving the uncertain.

DeFi, Web3, DAOs filled with NFTs, or the entire decentralised world is all about community. One is made to expect the average crypto project to have a reasonably sized community no matter whether it’s on Twitter, Telegram, Discord, or elsewhere.

Community is what makes any initiative powerful and trustable in itself, and projects without one are either less fortunate or aiming to keep users from interacting with each other.

In any case, the level of community involvement should be a good indicator of how empathetic and welcoming a project is.

Most of the massive crypto scams we have discussed in the beginning were led by cult personalities.

Whether it’s OneCoin’s Ruja Ignatova or Bitconnect’s Satish Kumbhani, these people alone had an incredible influence on simple-minded people who didn’t know better.

It is a decentralised online world, so why don’t we proceed with having no one-head-rules-all structures that often bring the downsides of centralisation whilst taking away the advantages of distributed systems.

Legal, financial, or privacy-concerning information – it must be presented with utmost visibility so every website or platform visitor could have the chance to read actual data instead of oftentimes fluffy marketing. 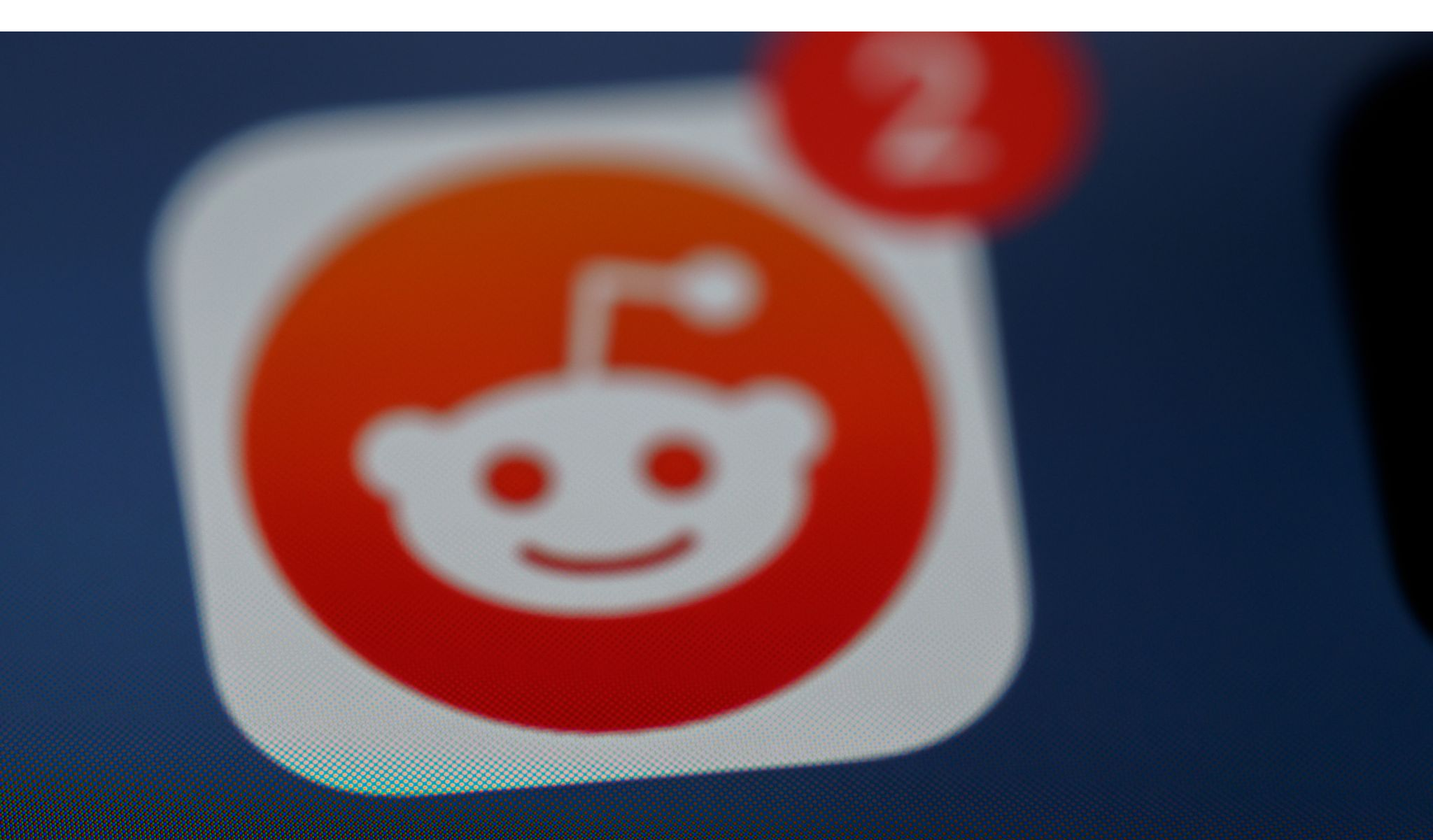 It is not fair for the customer to get involved in a secretive and unregulated project only after noticing some incredible promises being made.

Trusting a group or an individual without having knowledge of who they are, what laws apply to them, how to contact their team, seems quite irresponsible and ignorant.

If the group behind a project provides no information while asking the customer for KYC verification, legal data, or tokens, maybe it is worth not getting anywhere close to it.

One must be quite a dedicated and advanced crypto enthusiast to be able to recognise flaws in ecosystems by reading white papers and other documentation, but once the information on these flaws gets shared on social media or internet forums, community thrives once again, and that’s the beauty of it.

Poor tokenomics can result in highly unfair distribution of tokens and NFTs, make giveaways and airdrops meaningless, and break the fundamental rules of supply and demand.

Bad ecosystem design can lead to the majority of people getting hurt while the very few run off with massive profits – fairness is the key aspect to optimise for here, and if this is not done, participants can suffer. 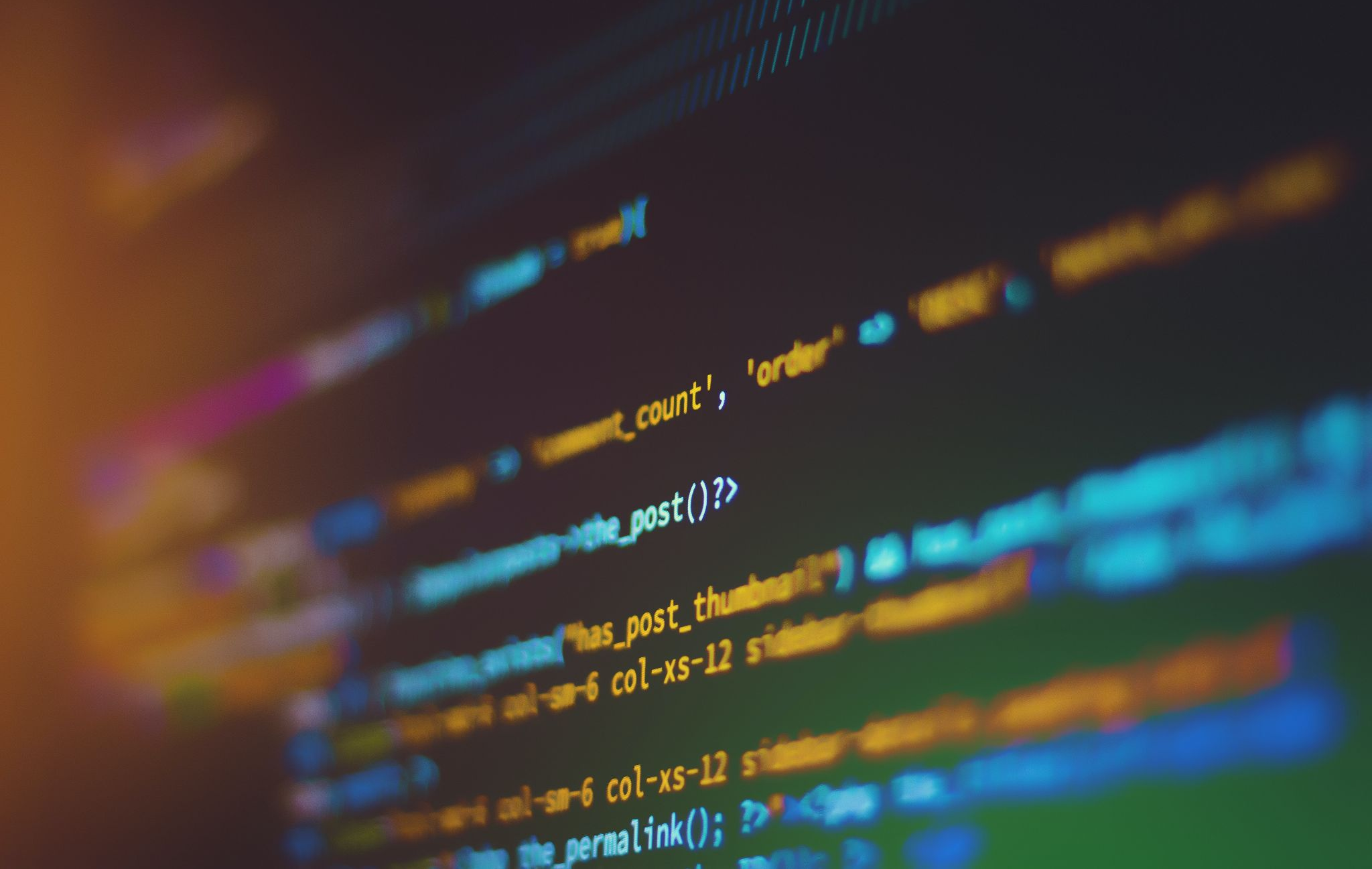 Blockchain is about transparency, accessibility, and trustlessness, so if none of those values are met, one might just start expecting poor performance or even worse, a collapse.

Like in every other industry, agreement and trade relies upon honesty – blockchain networks are able to solve this by themselves, but they can still be surrounded by highly centralised systems favouring the team rather than the participant.

A project worth mentioning when speaking of transparency, fairness, and real rewards is SparkWorld* whose team is public, tokenomics are very valid, community is strong, and information is openly presented.

This project’s team was the one to invent Fair Prediction Launches that solve some of the exact problems we’ve talked about by not allowing the whales to take advantage of average users. It is one for other projects to look up to, as many could improve their transparency.

As per getting involved in new projects, one should make sure to check what the public thinks about a given project as much as do their own extensive research.

Ethereum leads the charge against Bitcoin, rising 61% since June — Flippening price target at $3,750

The Metaverse Papers. Coming soon — my book collection of… | by Jon Radoff | Building the Metaverse

Coming soon: my book. It is a collection...

Anyone who is the least bit familiar with...

In 32 days, Ethereum is expected to upgrade...

The Metaverse Papers. Coming soon — my book collection of… | by Jon Radoff | Building the Metaverse

Coming soon: my book. It is a collection...

Anyone who is the least bit familiar with...

In 32 days, Ethereum is expected to upgrade...